How to keep the wrong sorts of people out of your place, using Google FLoC. 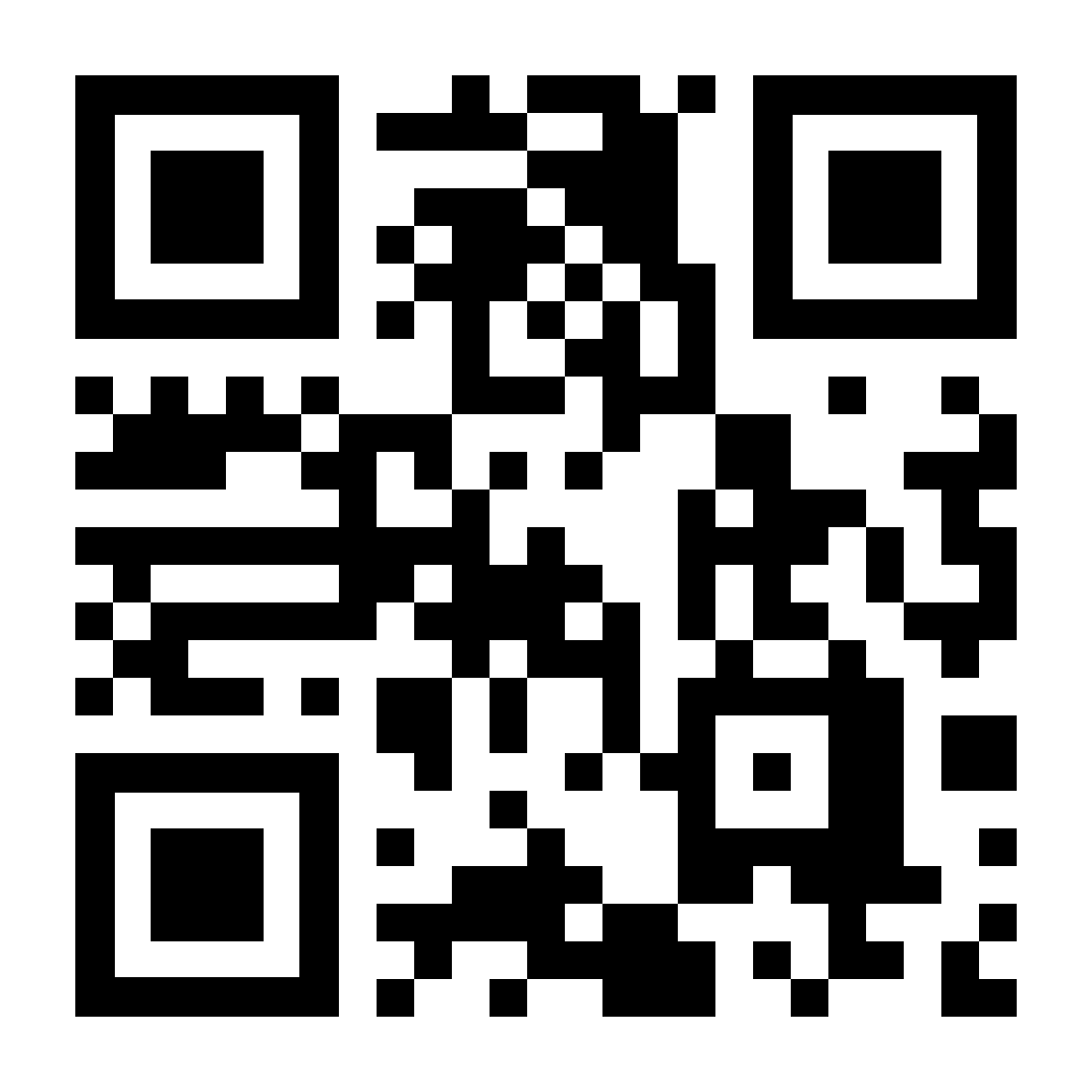 (no, I don't think anybody should actually do this, but it's only a little bit of JavaScript so people are certainly going to try. So it could turn out that non-Google browsers will end up having to provide a realistic cohort instead of just not implementing FLoC.)

Sources: Google's Ethical AI group was in turmoil long before the ouster of Gebru and Mitchell, after friction over handling of harassment and bias allegations

Get the FLoC out

For Big Tech whistleblowers, there’s no such thing as 'moving on'

Google is poisoning its reputation with AI researchers

No, Google! Vivaldi users will not get FLoC’ed.

How the tech industry is sowing confusion about privacy laws

Google Is Testing Its Controversial New Ad Targeting Tech in Millions of Browsers. Here’s What We Know.